Fierce Kaiju are happy to announce the launch of our new title ‘Viral Quarantine’, available now on Gear VR! Take a look at the launch trailer :

Having been a part of the Gear VR launch with our debut title Viral, its equally cool to be releasing Viral Quarantine alongside the launch of the brand new Gear VR Controller. Quarantine gave us the opportunity to explore a whole slew of new ideas along with some features that didn’t quite make the first game, and the addition of the Gear VR Controller adds a new dimension. 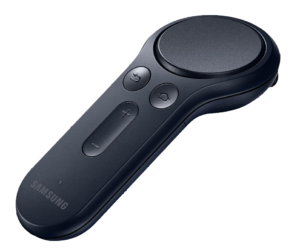 We’ll be doing a update shortly after launch which will provide a game mode  for Oculus Rooms and Parties, allowing friends to battle it out and see who comes out on top. Select a stage and a time limit and go hell for leather for the high scores, activating various “Glitches” along the way to mess up everyone else’s progress . We’ve had a ton of fun playing against each other and can’t wait to see how it goes down. 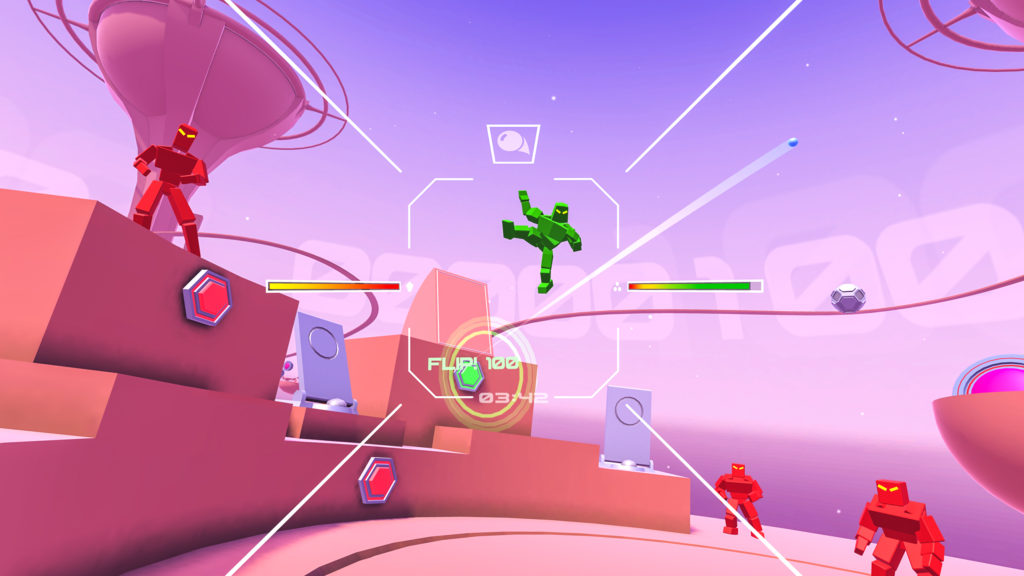 We’d like to thank our great friends at Pitstop Productions who, after doing fine work with Viral, once again took up music and sound design duties. The incredible Rachel Logan also reprises her role as EVE, our ‘friendly’ system AI who really ought to treat her anti-virus better. 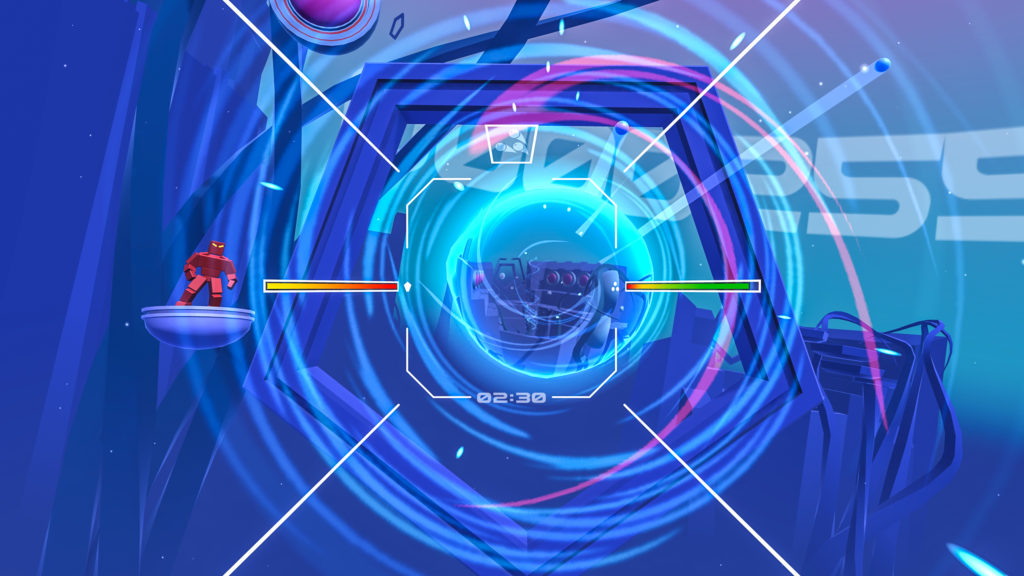 Get stuck into the world of Quarantine and have some fun!

We are also included on the Controller Launch Bundle available through the Oculus store.